When Did I Become a Car Guy?

Having driven a 1966 VW bug, 1969 van, 1972 bug, dasher, 72 van, in my early years, then Lynda and I drove the van and Penelope till we got Goldie.  Then Goldie died and we got snowball. Later we bought shadow our most expensive car to date.  Shadow and Goldie served us for years till we got hit heading to La Verne. That lead us to Lexie. Lexie served is well until a furlough Friday when her transmission failed.

That left us in the lurch and we were offered mr t which Vi wasn't driving anymore. Mr T had sat for several years and we paid a loan back to Vi and Norm for that car. Lynda drove the hill in the tbird till her body gave out and she switched back to Snowball. 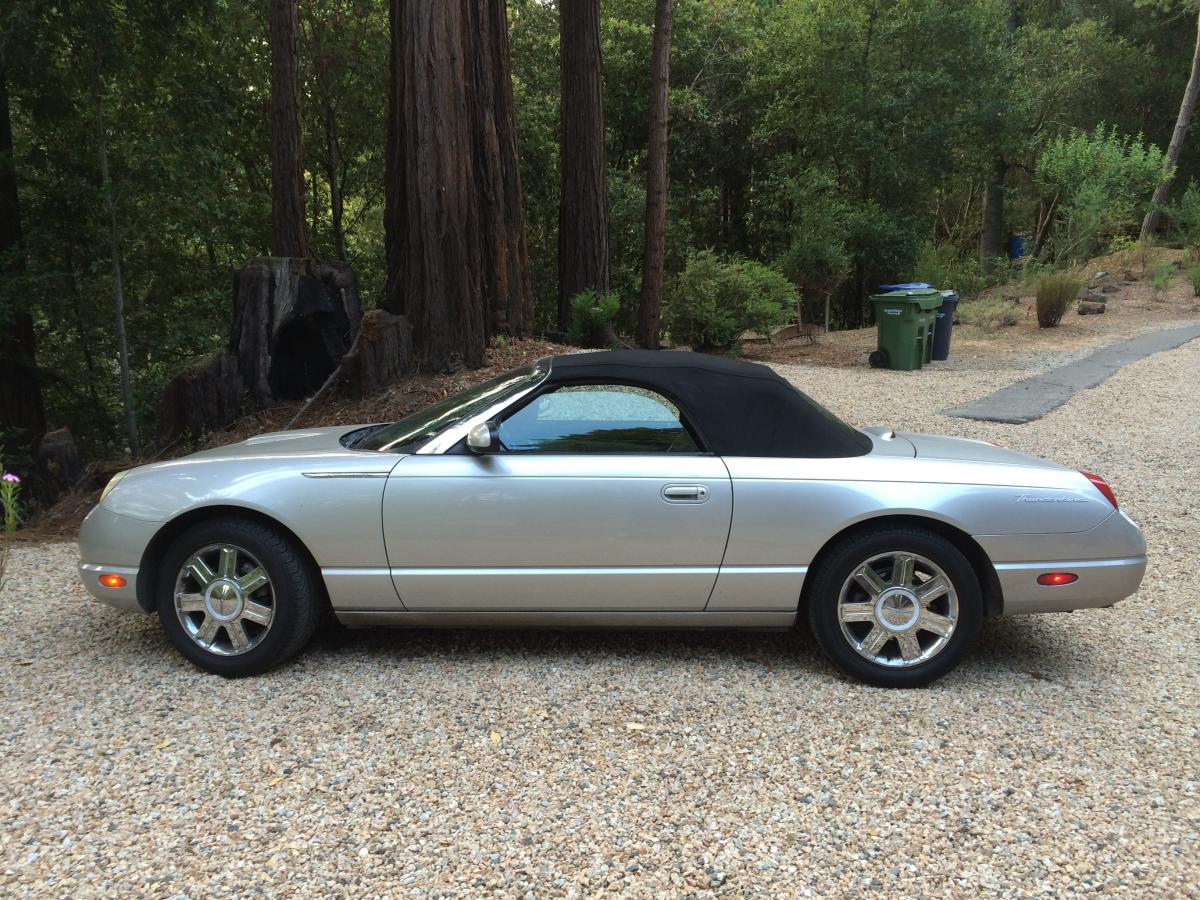 That lead us to little blackie. That's Mom and Me with Snowball in the back and LRO's thumb. 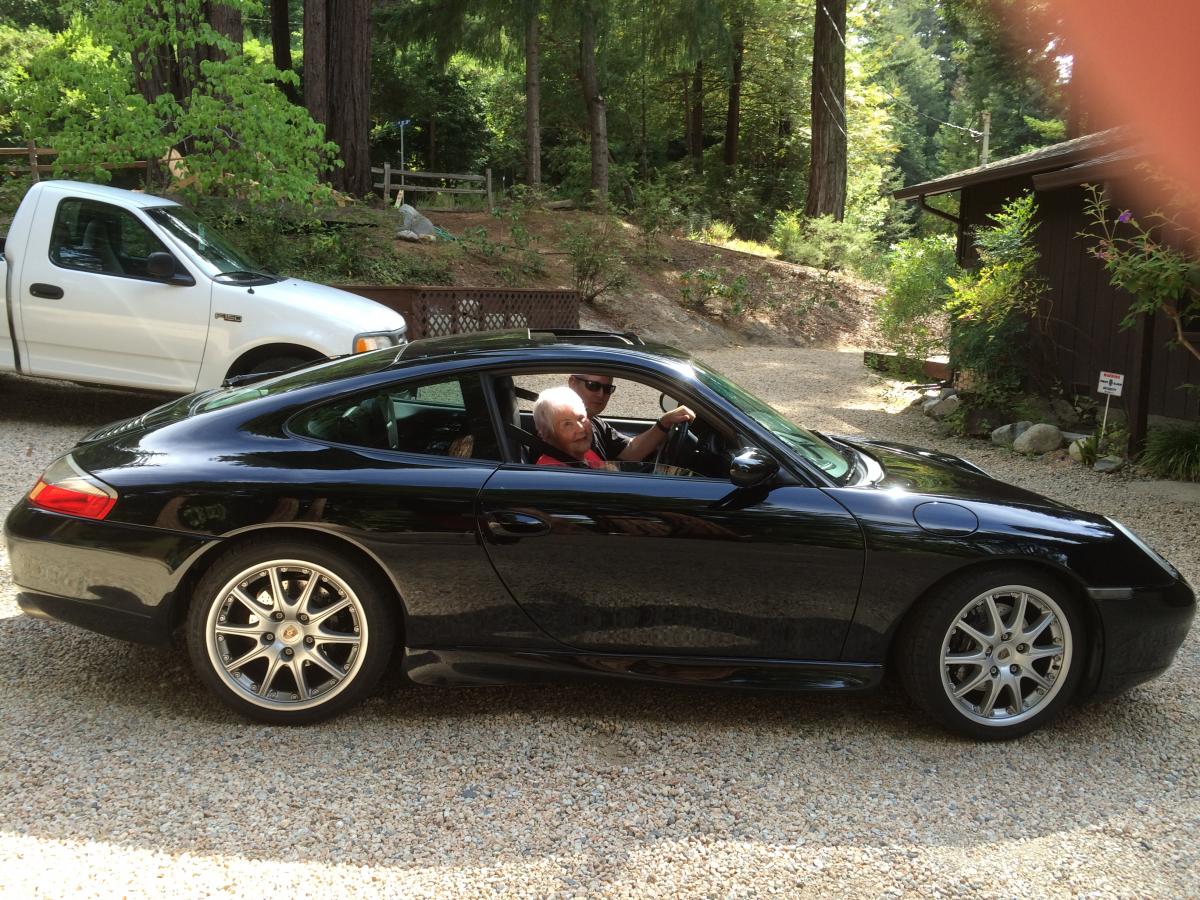 That lead me to performance driving and thus Bob Bondurant. What useful training. 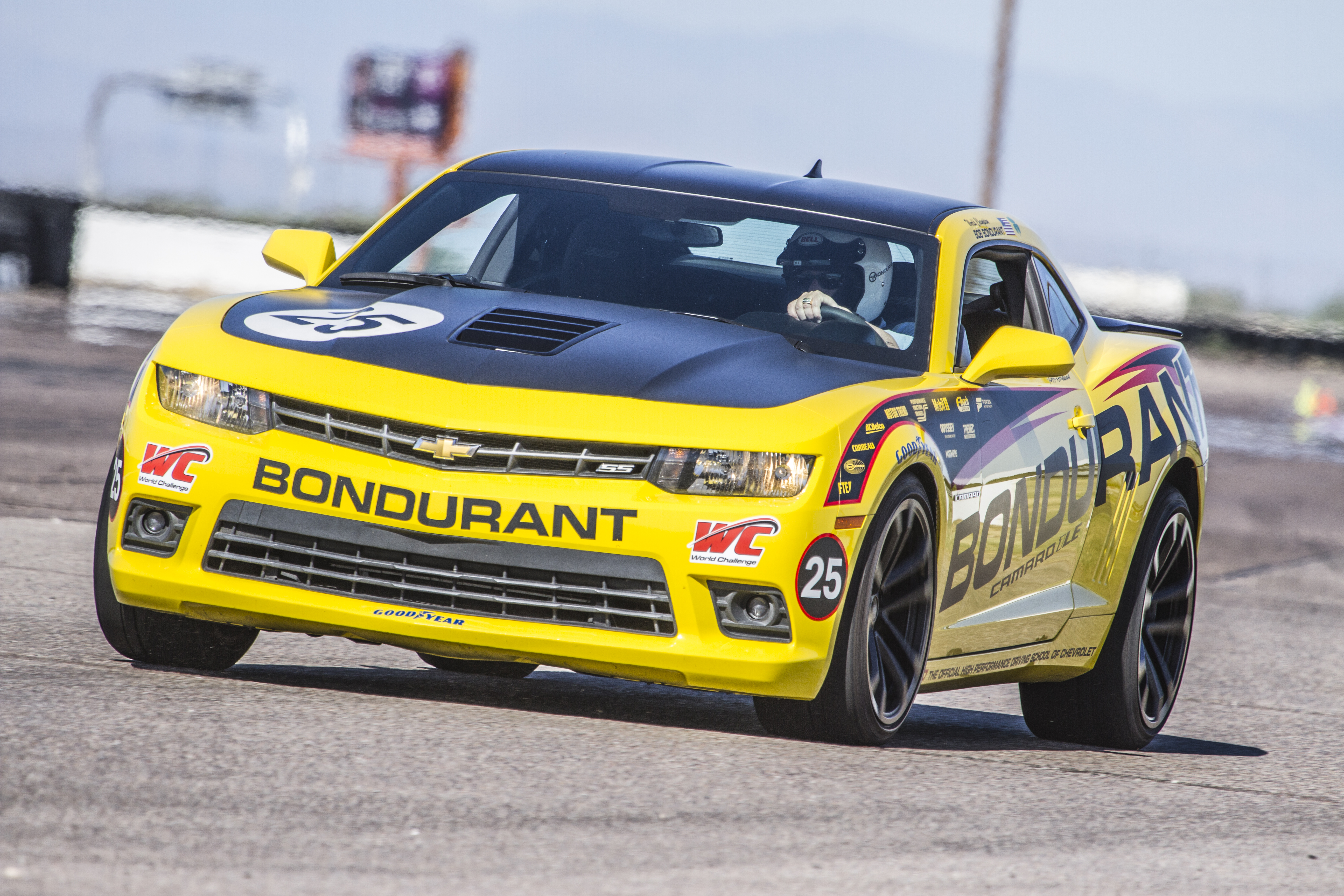